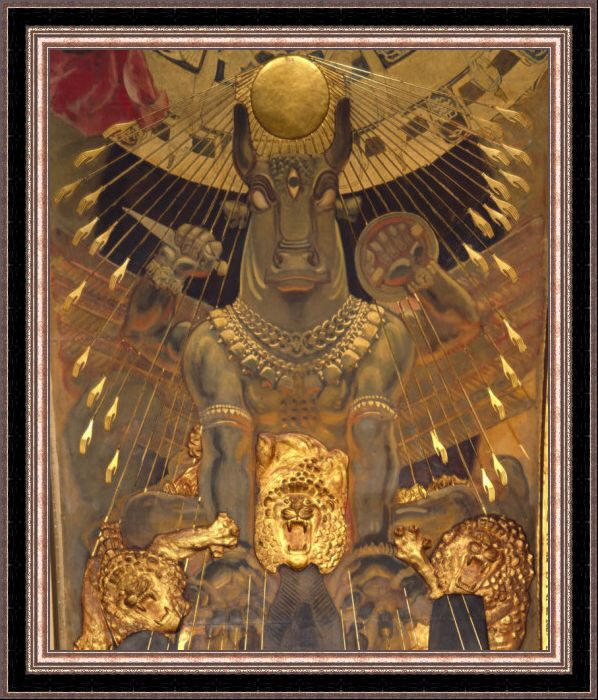 By now, most of us have heard and hopefully have taken the time to watch the Planned Parenthood videos. They indeed are sick. But this post is not about Planned Parenthood; actually, very little of it will have to do with abortion, but I’ll start there.

Pharaoh ordered all babies two and under to be killed; that was then what modern-day abortion is now. King Herod did the same thing. What came out of that attack on a generation? Moses and Jesus. No wonder the enemy murdered so many. That’s what abortion is, the plan of the enemy.
There is no condemnation to any woman who has had or any man who has supported abortion; there is forgiveness and healing that you can receive through prayer.

The issue is not abortion, but what is behind abortion, and that is the spirit of Molech. Molech (Moloch, in Greek) is a god, and the sacrifice of worship to this god is children. The Israelite’s were forbidden to offer sacrifice to this god in Leviticus eighteen. The purpose of sacrificing children to this false god was to atone for the parent’s sin. How messed up is this!? You atone for sin by committing another sin, that’s stupid, but that’s the devil. The spirit of Moloch in this age is not just confined to abortion. Many would never support abortion, but the spirit of Moloch still operates in the forms of suppressing a child’s dreams by holding back spiritual development based on biological age.

We in the Church may be against abortion, but many have done little to provide an alternative, sure we have clinics, but how well do we support them? It does us no good to scream for life when we don’t assist the mother and child after birth. It does her no good to have the baby and then be condemned by the Church for being an unwed mother; hello somebody? It does us no good to support life when a Christian man feels he’s too good to marry a woman with a child, hello somebody? Can we acknowledge our self-righteousness here? There’s more to the spirit of Moloch than just abortion; there is the oppression trying to hover the child as it grows up; this is where we, the Church, have been snared.

It’s time for generations to unite instead of fight. It’s time for us to comfort and connect with individuals instead of condemning them. Is abortion wrong? Yes. However, we should not hold past decisions over someone’s head; that’s what the enemy does; we need to come alongside them and bring healing. I’m not in a campaign to defund; I’ll leave that up to the politicians. But, instead of defunding one organization, we should be more focused on funding crisis pregnancy centers. We should be focused on helping the women and men that choose life. We should be focused on helping raise a young generation in the Word of God. If we are going to defeat the spirit of Moloch, it will only happen one way, by partnering with the generation he is trying to take out.