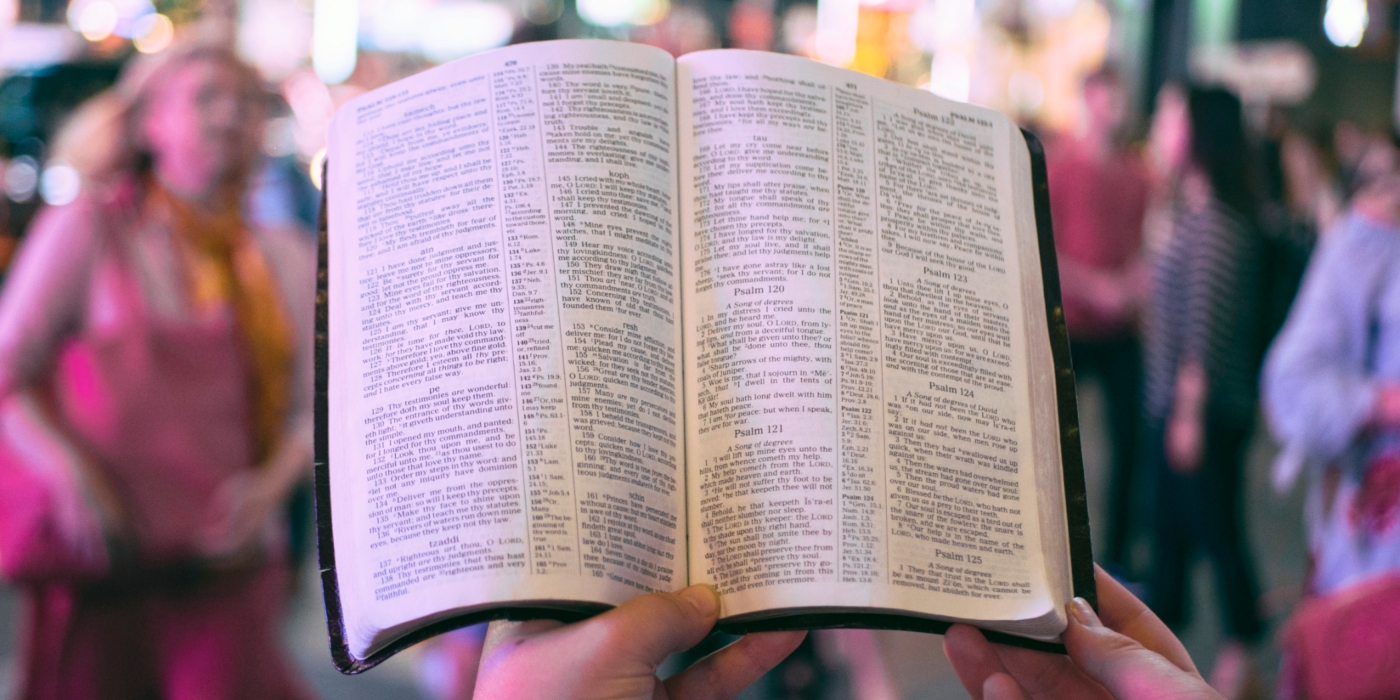 Do not love the world or the things in the world. Variations of this command appear throughout the New Testament. It is a straightforward command. Yet, as in days past, it is time to issue a call to holiness and Christlikeness in our day. Over the past several years, you have most likely heard the phrase “gospel-centered” or “gospel issue.” It seems like everything is a “gospel issue.” But the gospel isn’t an issue; it’s THE message of the Kingdom of God. The most critical “gospel issue” of our day is loving your neighbor. Loving your neighbor is a biblical command, but it has been hijacked and used as an arm twister by Christian leaders for cultural compliance.

Many leaders in the Church today want to curry favor with the world. They don’t want to spend “cultural capital,” whatever that is, they want the media interviews, and when a man like Dr. John MacArthur stands tall and unmoved, even his strongest defenders in past battles tuck tail and run. The lust for power and worldly acceptance is an intoxicating thing in the lives of many evangelical leaders. As a result, you have pastors falling to Critical Race Theory on the left and the MAGA movement on the right. I believe in cultural engagement, but we must do it from a biblical perspective, keeping worldly political ideologies at bay.

It’s time for leaders to choose, be loved by the world or despised by them. Jesus said the world would hate us as it hated Him. The world hated Jesus because He spoke the truth and called them to repent. You hear a lot of talk about the spirit of a Pharisee in the Church today. The Pharisees are the ones cozier with the world than with Christ. Ask yourself, who is trying to gain favor with the world?

We have a decision to make; the pure Word or popular culture. No matter how you accommodate the world, it will never be enough. Remember the words of Revelation; if you’re lukewarm, I will spew you out of my mouth. Saying you support the BLM movement but not the organization isn’t going to be acceptable on judgment day. Supporting a minister living in sin just because he has your political views won’t be accepted. Will we stand for truth at the cost of popularity and friendship? Will we hold fast to Scripture or be swayed by ever-changing culture. We need to revisit our Bibles and count the cost in light of eternity. The fame and the accolades of this world won’t last; our works will be tried by fire. Will they be purified as gold or burnt up like wood?