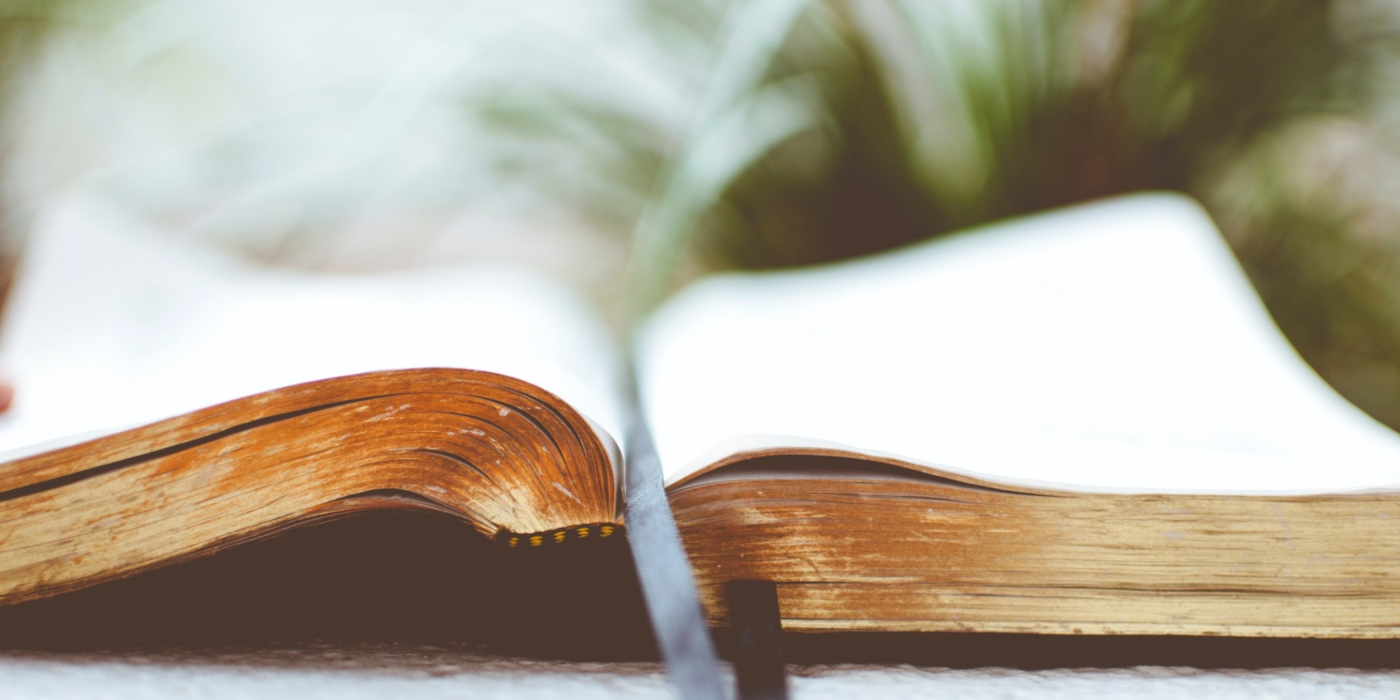 2 Timothy 3:16-17 LSB “All Scripture is God-breathed and profitable for teaching, for reproof, for correction, for training in righteousness,17 so that the man of God may be equipped, having been thoroughly equipped for every good work.”

These are the two quintessential verses for the doctrine of the inspiration of Scripture. They are the two verses that head the references on most doctrinal statements, but let’s think of how Timothy would have understood Paul’s words. Yes, we realize that the New Testament is the Word of God, but when Timothy received Paul’s letter, he would have understood these words to be speaking of the Hebrew Bible, the Torah, or the TANAKH (an acronym for Torah, Prophets, and Writings).

In the church, we have fallen to one of the enemies’ greatest deceptions, that there is a wall between the Old and New Testaments and that the New Testament magically cancels out the law of God, yet nothing could be further from the truth. Look at the words of Jesus; ““Do not think that I came to abolish the Law or the Prophets; I did not come to abolish but to fulfill.18 For truly I say to you, until heaven and earth pass away, not the smallest letter or stroke shall pass from the Law until all is accomplished.19 Whoever then annuls one of the least of these commandments and teaches others to do the same, shall be called least in the kingdom of heaven; but whoever does and teaches them, he shall be called great in the kingdom of heaven.20 “For I say to you that unless your righteousness surpasses that of the scribes and Pharisees, you will not enter the kingdom of heaven.” (Matthew 5:18-20 LSB).

Abolish and fulfill are rabbinic terms meaning to interpret rightly or wrongly. Jesus says I have come to rightly interpret the law and show you how to live it. Verses twenty-one through thirty-seven is Jesus’s teaching on the Ten Commandments, and the rest of the Sermon is about how to live righteously. The law of God is not bad, nor is it a curse. Sin brings about the law’s curse, the curse is the result of disobedience, and the blessing is the result of obedience.

Paul said in Romans 7:12 that the law is holy, just, and good. He explains in chapters six and seven that it is sin that brings about the negative of the law, not that the law itself is harmful.

What does works of the law mean? The Greek word Ergun Nomos means legalistic observance as translated in the Complete Jewish Bible. We are saved by grace through faith. The Torah was never meant to save people; it was meant to instruct people. Paul wrote in Ephesians that we are saved by grace (2:8), not based on deeds (2:9), but we are created for good works (2:10). Good works cannot save us, but salvation produces good works in us.

How many times have you heard a pastor say, “well, Jesus didn’t say anything about fill in the blank,” or Paul never mentioned fill in the blank concerning something the Old Testament speaks clearly on. I will speak bluntly; when we approach Scripture like that, we are devaluing the Word of God. The Old Testament carries the same inspiration the New Testament does. Jesus and Paul don’t have to restate every Old Testament principle for it to be valid. The law is good because God spoke it. The law stands because God didn’t change it. Jesus fulfilled the sacrificial system, but He did not do away with the moral law, nor is Old Testament instruction invalid.

We need to ask ourselves, what is the New Covenant? It didn’t start on the pages of Matthew; it came from the mind of God through the mouth of His prophet Jeremiah. “Behold, days are coming,” declares Yahweh, “when I will cut a new covenant with the house of Israel and with the house of Judah,32 not like the covenant which I cut with their fathers in the day I took them by the hand to bring them out of the land of Egypt, My covenant which they broke, but I was a husband to them,” declares Yahweh.”

When he was near the end of his life, Paul said I am a Pharisee, and I have done nothing to offend the law. If the law was not in force anymore and he was free to live apart from it, why were those his words?

For far too long, the church has bought the devil’s lie regarding the division between the Old and New Testaments. We have foolishly believed the early believers didn’t have a Bible; they did! It’s the same Bible that Jesus took in the synagogue, He opened the scroll and found the place to read, and He read from Isaiah chapter sixty-one!

Paul wrote in First Corinthians chapter ten that the record of Israel was composed as an example for us. I’m especially encouraged by The Message Paraphrase renders James 5:10-11, “Take the old prophets as your mentors. They put up with anything, went through everything, and never once quit, all the time honoring God. What a gift life is to those who stay the course! You’ve heard, of course, of Job’s staying power, and you know how God brought it all together for him at the end. That’s because God cares, cares right down to the last detail.”

I would encourage every believer to read Psalm 119. Read the joy and delight for the law of God that flows from David’s pen! Oh, that we as Christians would find the same satisfaction and joy in the Torah that David did! My prayer for the body of Christ, my heart’s cry for the church, is that we would stop regarding the New Testament as our Bible but that we would embrace the whole of Scripture and see the law of God as the blessing He wrote it to be.

2 Timothy 3:16-17 LSB “All Scripture is God-breathed and profitable for teaching, for reproof, for correction, for training in righteousness,17 so that the man of God may be equipped, having been thoroughly equipped for every good work.”