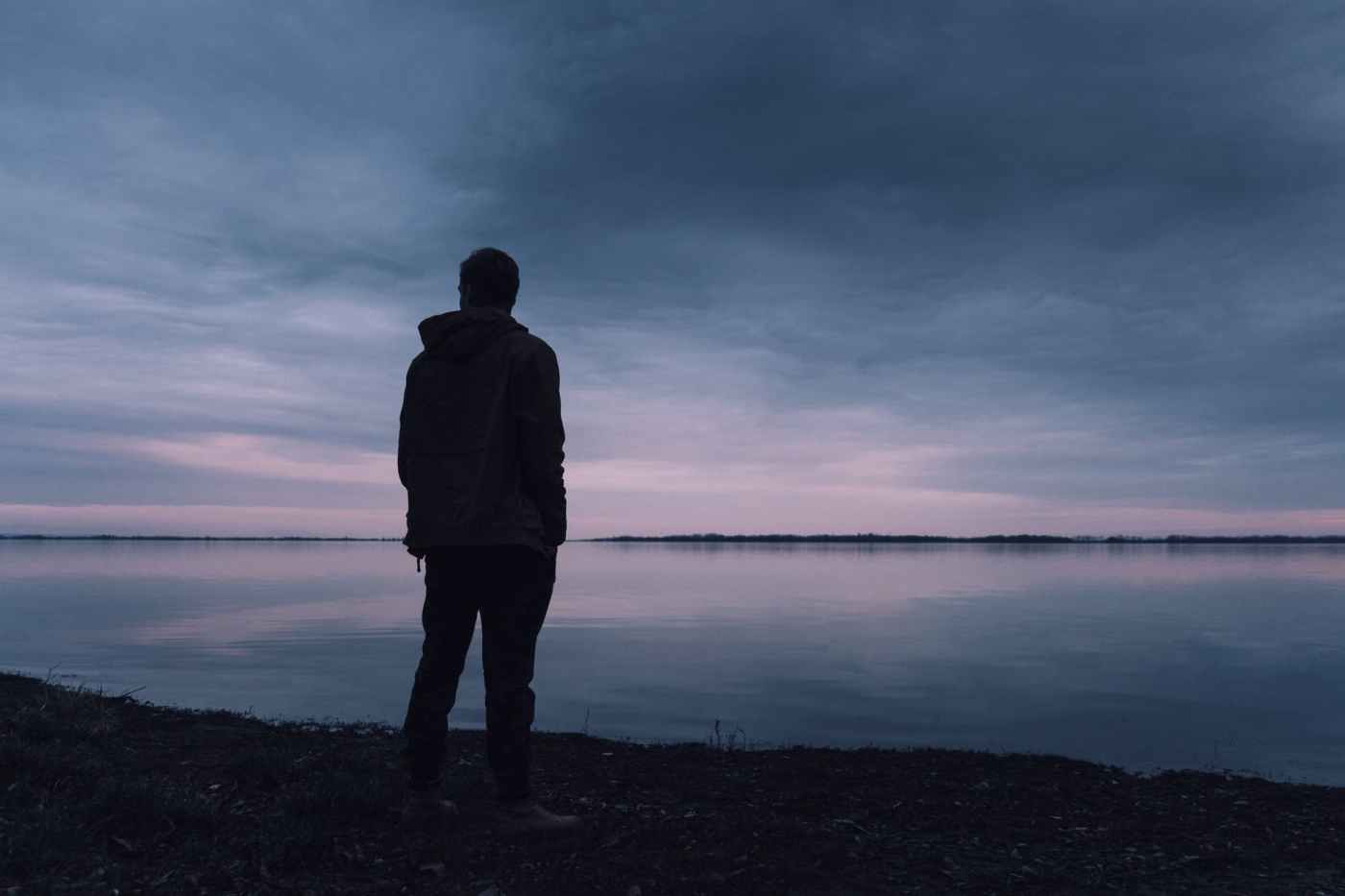 “Pride goes before destruction and a haughty spirit before a fall.”

Pride and haughtiness are characteristics of the age we live in; being proud is seen as a good thing, yet the Bible repeatedly condemns pride (Prov. 11:2, Js. 4:6, 1 Jn. 2:16, Prov. 16:5). We take pride in our accomplishments but often forget that God gave us the ability to accomplish things. We have turned pride on its head, forgotten God, and worse yet, people take pride in things God outright condemns.

In Deuteronomy 8:18, it says, “You shall remember the Lord your God, for it is he who gives you power to get wealth, that he may confirm his covenant that he swore to your fathers, as it is this day.” The Israelites constantly forgot God, and they even worshipped other gods multiple times throughout the Scripture. They forgot that God was giving them the power to make wealth. In our generation, this Scripture is used to prove that God wants you rich. In reality, that is a twisting of Scripture that proves a person to be greedy.

Pride causes us to forget God, and it causes us to exalt ourselves. Matthew 23:12 ESV “Whoever exalts himself will be humbled, and whoever humbles himself will be exalted.” When we forget God, we will be humbled, it may not come in the expected form, but there is a day of judgment coming. Therefore, we should examine our hearts while we still have time and repent of our pride.

Pride also causes us to think we know better than God. Pride causes those, especially the unconverted, to scoff and mock God, which we will see this month. It’s pride month, aptly named, if you think about it. Corporations are changing their social media logos to a rainbow, which is absolute blasphemy when considering God’s covenant with Noah. The media will shove the LGBTQIA++ agenda down our throats more than usual, but God will have the last word.

2 Peter 3:5-13 ESV “For they deliberately overlook this fact, that the heavens existed long ago, and the earth was formed out of water and through water by the word of God, 6 and that by means of these the world that then existed was deluged with water and perished. 7 But by the same word the heavens and earth that now exist are stored up for fire, being kept until the day of judgment and destruction of the ungodly. 8 But do not overlook this one fact, beloved, that with the Lord one day is as a thousand years, and a thousand years as one day. 9 The Lord is not slow to fulfill his promise as some count slowness, but is patient toward you, not wishing that any should perish, but that all should reach repentance. 10 But the day of the Lord will come like a thief, and then the heavens will pass away with a roar, and the heavenly bodies will be burned up and dissolved, and the earth and the works that are done on it will be exposed. 11 Since all these things are thus to be dissolved, what sort of people ought you to be in lives of holiness and godliness, 12 waiting for and hastening the coming of the day of God, because of which the heavens will be set on fire and dissolved, and the heavenly bodies will melt as they burn! 13 But according to his promise we are waiting for new heavens and a new earth in which righteousness dwells.”

Homosexuality is not something that should be celebrated because it is an abomination to God. It mocks His created order and perverts the natural use of man and woman. The world may celebrate pride, but the Church, the true Church that still believes in the authority, infallibility, and sufficiency of Scripture, should rise up in love for the homosexual community and call them to repentance. There may be new false theologies that say sin isn’t sin anymore, but the Word of God does not change, and neither does our mandate to call people to repentance. Don’t try to gain favor with the culture this month; stand fast on Biblical convictions, preach the gospel, and let Jesus draw men unto Himself.