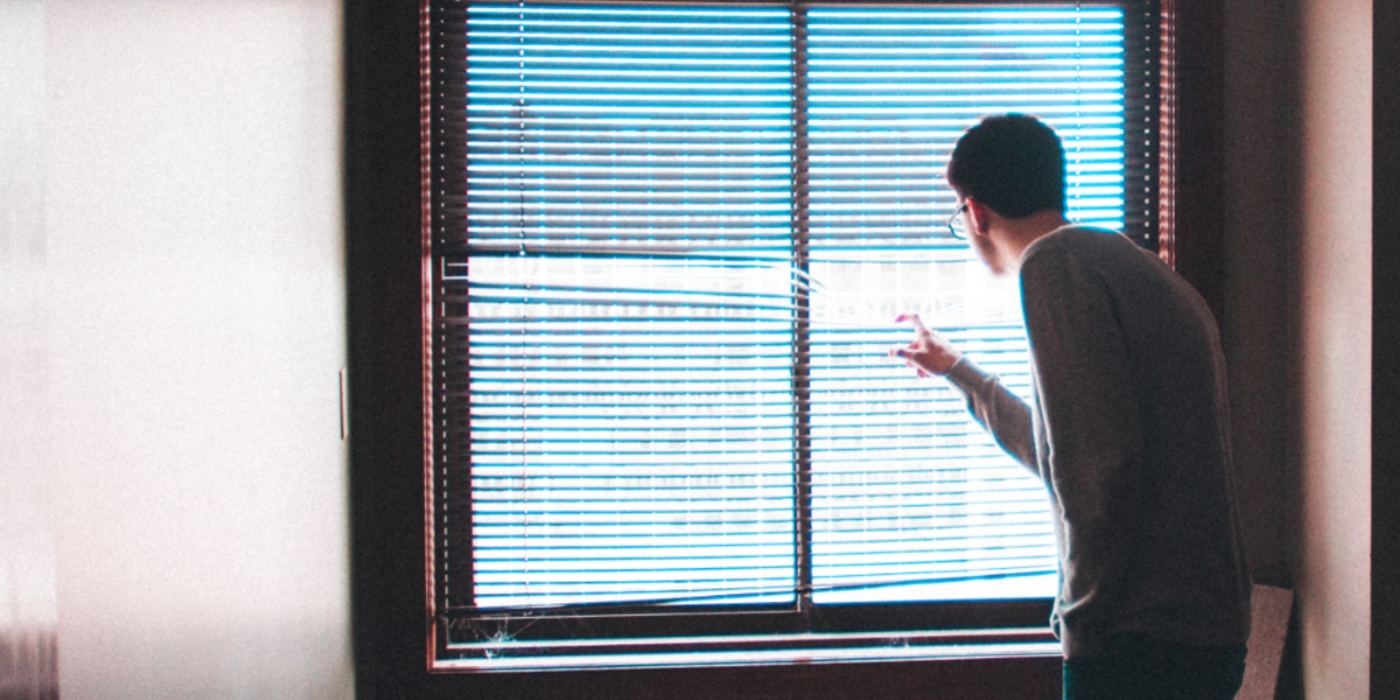 If a verse in the Bible describes the Church today, it is the first verse of this week’s text. Jude 1:4 NKJV “For certain men have crept in unnoticed, who long ago were marked out for this condemnation, ungodly men, who turn the grace of our God into lewdness and deny the only Lord God and our Lord Jesus Christ.”

Jude began his letter by saying he wanted to talk about our common salvation, but he felt it was necessary to encourage his readers to contend for the faith. Why was he so earnest? Because certain people crept in, unaware of who was ungodly. Verses twelve and thirteen go into detail about why these individuals were a problem for the church; “These are spots in your love feasts, while they feast with you without fear, serving only themselves. They are clouds without water, carried about by the winds; late autumn trees without fruit, twice dead, pulled up by the roots; 13 raging waves of the sea, foaming up their own shame; wandering stars for whom is reserved the blackness of darkness forever.”

How do men like that creep into the Church? Leadership and the people in the pews who don’t actively practice discernment. We are asking to be deceived when we blindly accept the label Christian without checking the root and the tree’s fruit. We are admonished in Scripture to test the spirits, but when we raise legitimate questions, we are scolded for judging or being unloving. We must use discernment and make sure what we are hearing or reading lines up with the Scripture. False teachers are not going to look or sound false; they will be wolves in sheepskin. The enemy masquerades as an angel of light; we must have discernment. Charles Spurgeon defined discernment as the ability to distinguish between right and almost right.

Jude warns that these people have crept in, and he immediately describes them. He calls them ungodly, meaning they have no fear of God and are devoid of reverence. We put so much emphasis on the love and fatherhood of God that we have forgotten He is holy and that worship should be reverent. The Church today has not only gone the way of pragmatism; worse yet, many denominations and individual churches are theologically limp. We don’t want robust confessions because they drive people away. We want to contextualize the gospel so much that we end up losing the gospel. We focus more on analytical tools than Jesus Christ and Him crucified. Because we’re focused more on unregenerate people than the worship of God, our worship looks like a secular concert; the light has gone out in the churches because we want to create an atmosphere in worship; an atmosphere for God to show up or people to feel comfortable? Church, worship, preaching, it’s all about God, not us, not the world, but God.

Jude goes on to say that they turn grace into sensuality. They are indecent and are unrestrained in their vice. This is the modern church; we “have problems” instead of saying someone is bound by sin. We have secular counseling to manage the “problem” instead of biblical instruction to repent and teaching to progress in sanctification. It’s time for Christians to get serious about holiness again. In the name of God, preachers quit bowing to the culture and calling holiness legalism and obedience to Scripture a religious spirit.

Paul said in 2 Corinthians 6:14-7:1 NKJV “Do not be unequally yoked together with unbelievers. For what fellowship has righteousness with lawlessness? And what communion has light with darkness? 15 And what accord has Christ with Belial? Or what part has a believer with an unbeliever? 16 And what agreement has the temple of God with idols? For you are the temple of the living God. As God has said: “I will dwell in them And walk among them. I will be their God, And they shall be My people.” 17 Therefore “Come out from among them And be separate, says the Lord. Do not touch what is unclean, And I will receive you.” 18 “I will be a Father to you, And you shall be My sons and daughters, Says the Lord Almighty.” 7:1 Therefore, having these promises, beloved, let us cleanse ourselves from all filthiness of the flesh and spirit, perfecting holiness in the fear of God.”

When we don’t take the call to separation and holiness seriously, we open ourselves up to be led away by fables. We must return to the fear of the Lord, or we will suffer the same fate as those of old. Jude says that the false teachers deny our very Lord and Master. They don’t do it outright because we would notice that. They do it by adding or taking away from Scripture through misinterpretation. That’s why a good translation is so important. Don’t use The Passion Translation because it has a specific bent and adds personal theology into the text of Scripture. They deny Jesus by excusing sin or not being willing to call it out in a direct manner.

Jude goes on to give three examples of those in the Old Testament who denied the Lord. Jude 1:5-8 LSB “Now I want to remind you, though you know all things, that Jesus, having once saved a people out of the land of Egypt, subsequently destroyed those who did not believe. 6 And angels who did not keep their own domain, but abandoned their proper abode, He has kept in eternal bonds under darkness for the judgment of the great day, 7 just as Sodom and Gomorrah and the cities around them, having indulged in the same way as these in gross sexual immorality and having gone after strange flesh, are exhibited as an example in undergoing the punishment of eternal fire. 8 Yet in the same way these men, also by dreaming, defile the flesh, and reject authority, and blaspheme glorious ones.”

When the Israelites left Egypt, they continually forgot God. They even created a false god, which caused many to turn away from the true God even when they were called to repentance. The devil and those who rebelled with him are condemned for all eternity because they wanted God’s glory for themselves. Sodom and Gomorrah were destroyed because they refused to honor God’s design of creation. We must not go the way of these examples. False teachers want glory for themselves, and they teach that God exists to serve us, not that we exist to glorify God.

What has crept into your life unnoticed? What areas in your life do not line up with Scripture. Examine your life, your thinking, and your heart. Don’t be among the ungodly in the way you live. Commit your way to the Lord, honor Him, serve Him. Remember how the enemy offered a faster way for Jesus to get the kingdoms of the world? God already had them for Him; Jesus just had to stick with the Father’s plan. Don’t take the enemy’s offer; trust God, submit to Him, walk in truth, and His light will shine on your ways.